PREAMBLE
It is the privilege of the physician to practise medicine in the service of humanity, to preserve and restore bodily and mental health without distinction as to persons, to comfort and to ease the suffering of his or her patients. The utmost respect for human life is to be maintained even under threat, and no use made of any medical knowledge contrary to the laws of humanity.
For the purpose of this Declaration, torture is defined as the deliberate, systematic or wanton infliction of physical or mental suffering by one or more persons acting alone or on the orders of any authority, to force another person to yield information, to make a confession, or for any other reason.

DECLARATION
1. The physician shall not countenance, condone or participate in the practice of torture or other forms of cruel, inhuman or degrading procedures, whatever the offense of which the victim of such procedures is suspected, accused or guilty, and whatever the victim's beliefs or motives, and in all situations, including armed conflict and civil strife.

2. The physician shall not provide any premises, instruments, substances or knowledge to facilitate the practice of torture or other forms of cruel, inhuman or degrading treatment or to diminish the ability of the victim to resist such treatment.

3. When providing medical assistance to detainees or prisoners who are, or who could later be, under interrogation, physicians should be particularly careful to ensure the confidentiality of all personal medical information. A breach of the Geneva Conventions shall in any case be reported by the physician to relevant authorities.
The physician shall not use nor allow to be used, as far as he or she can, medical knowledge or skills, or health information specific to individuals, to facilitate or otherwise aid any interrogation, legal or illegal, of those individuals.

4. The physician shall not be present during any procedure during which torture or any other forms of cruel, inhuman or degrading treatment is used or threatened.

5. A physician must have complete clinical independence in deciding upon the care of a person for whom he or she is medically responsible. The physician's fundamental role is to alleviate the distress of his or her fellow human beings, and no motive, whether personal, collective or political, shall prevail against this higher purpose.

6. Where a prisoner refuses nourishment and is considered by the physician as capable of forming an unimpaired and rational judgment concerning the consequences of such a voluntary refusal of nourishment, he or she shall not be fed artificially. The decision as to the capacity of the prisoner to form such a judgment should be confirmed by at least one other independent physician. The consequences of the refusal of nourishment shall be explained by the physician to the prisoner.

7. The World Medical Association will support, and should encourage the international community, the National Medical Associations and fellow physicians to support, the physician and his or her family in the face of threats or reprisals resulting from a refusal to condone the use of torture or other forms of cruel, inhuman or degrading treatment. 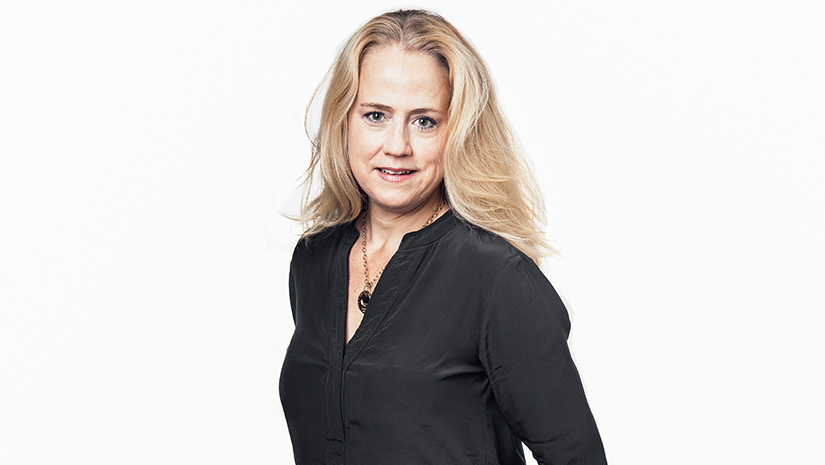